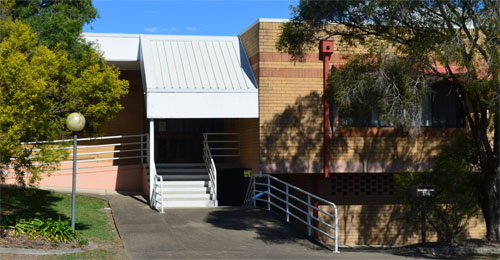 The church building is located in the heart of the Oxley Shopping Strip at 114 Oxley Station Road, Oxley, Australia 4075. It is close to the Oxley Railway Station (Ipswich/Springfield Line) and bus interchange. Check Translink for timetable information. There is ample parking on site (driveway off Premier Street) and in the surrounding streets.

After more than 80 years of regular worship in the Darra Methodist Church and then Uniting Church, services ceased in the Darra church building in the mid-2000s, as the two congregations merged and started worshipping together in the Oxley building. Since then, the Darra Vietnamese-speaking congregation has developed the Darra property, becoming an autonomous congregation.